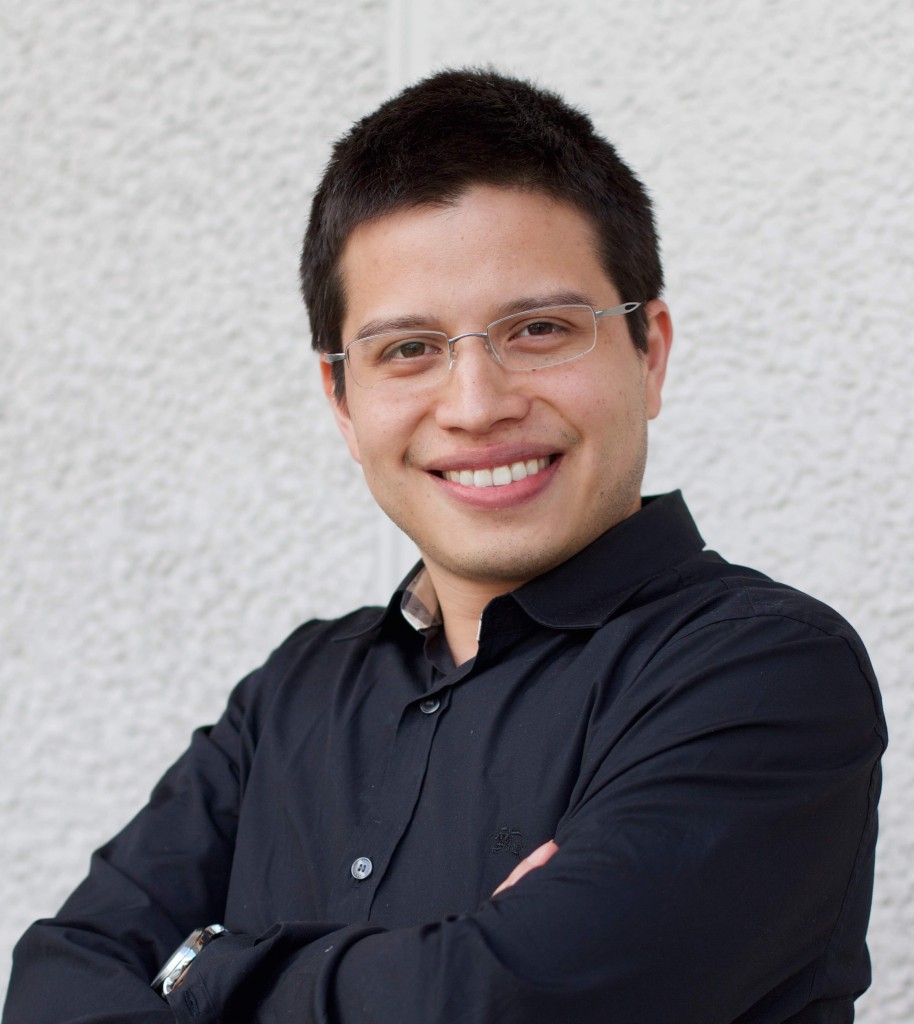 Samir M. Perlaza (S07-M-11-SM15) received the M.Sc. and Ph.D. degrees from École Nationale Supérieure des Télécommunications (Telecom ParisTech) in 2008 and 2011, respectively.  Since 2013, he is a research scientist with the Institut National de Recherche en Informatique, Automatique et Mathématiques Appliquées (INRIA), France, and a visiting research scholar at the Department of Electrical Engineering of Princeton University.

Previously, from 2008 to 2011, he was a research engineer at France Télécom – Orange Labs (Paris, France). He has held long-term academic appointments at the Alcatel-Lucent Chair in Flexible Radio at Sup\'{e}lec; Princeton University and the University of Houston.

Dr. Perlaza’s research interests are in the areas of information theory and signal processing, and their applications in wireless networks, energy systems, and related fields. Among his publications in these areas is the recent book Data Analytics for Power Systems (Cambridge University Press, 2019).

Dr. Perlaza currently serves as an Editor of the IEEE TRANSACTIONS ON COMMUNICATIONS and IET Smart Grid Journal.

Recognition of his work includes several awards from the European Commission, including the Alban Fellowship in 2006, the Marie Sklodowska-Curie Fellowship in 2015 and the fellowship “make our planet great again” from the French Embassy in the USA.